Standing with Love and Light - Raising Our Voices/Alzando Nuestras Voces 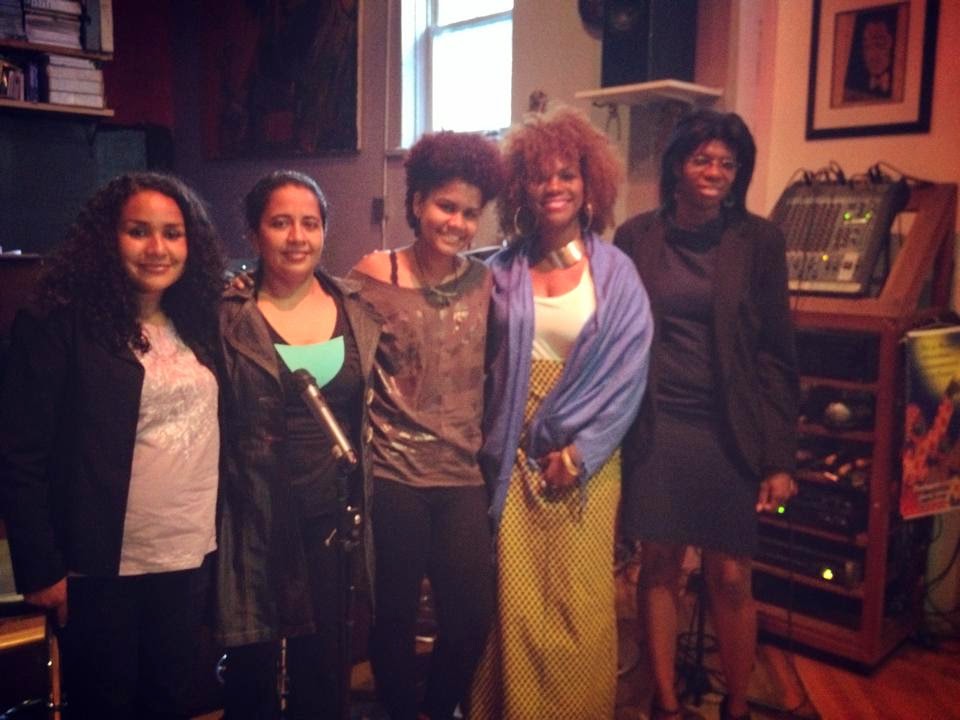 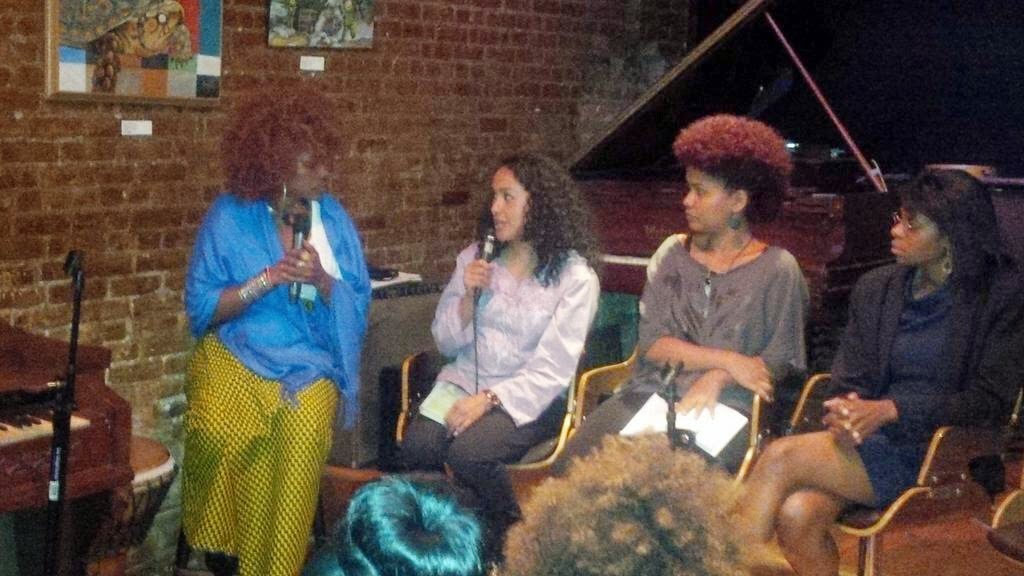 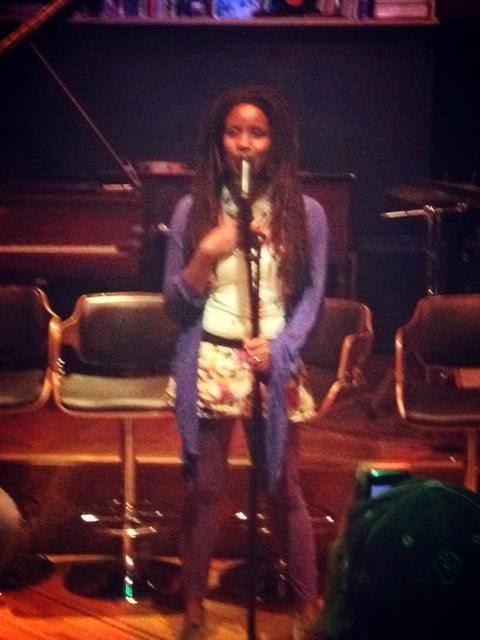 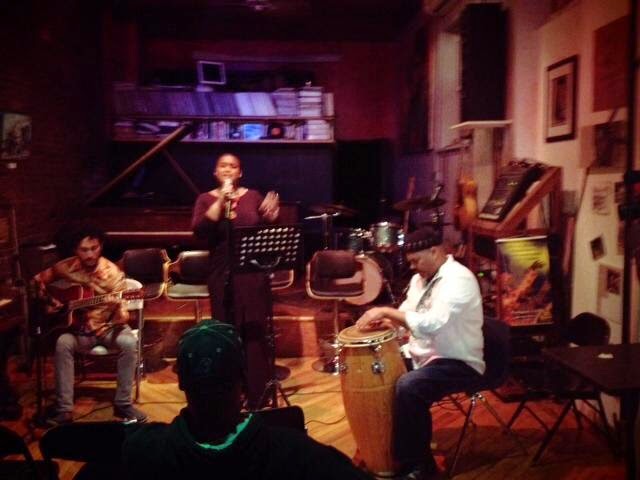 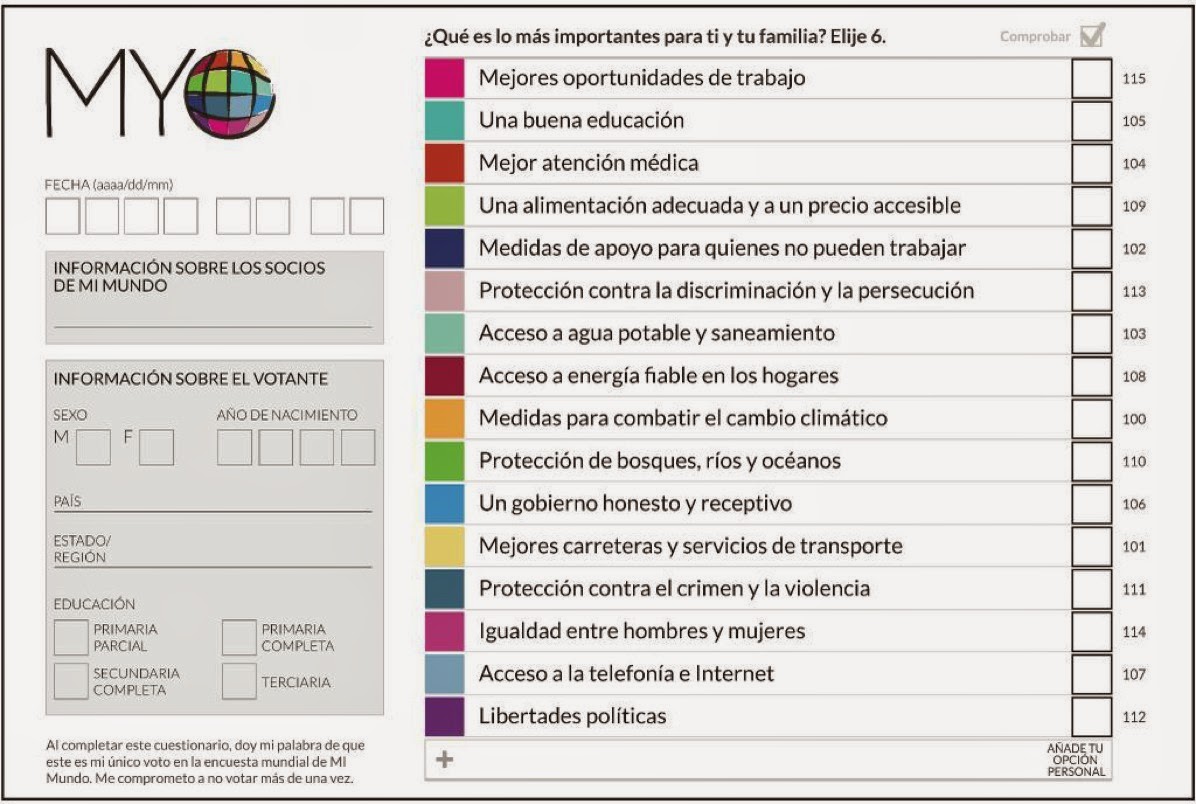 Standing with Love and Light- Raising our Voices/Alzando Nuestras Voces


The energy of this blog comes from sharing the space with my hermanas and those who came out to support, share and learn at the NY event, The Status of Black Women in Latin America. It is also a cry to ancestors to protect and guide us during these trying times.

Being with this amazing group of women of the Red de Mujeres Afrolatinoamericanas, Afrocaribeñas y de la Diaspora, always reminds me what a special journey this is for each of us and the visual confirmation that we were dropped off EVERYWHERE. The energy of this realization brings forth a sense of comfort in the knowing that this pain, this truth can be shared and acknowledged when we come together. In this moment, as I hear Paola from Bolivia speak of what it feels like to walk out of her home and get asked, where did you migrate from? You feel her sense of exclusion and warrior like spirit to create a shift in the question and the answer, Yes, I am part of the fabric of this land. As we moved through this event and in speaking of our daily lives as Black Women from Latin America we realize, this is work to some, purpose to us and is bigger than all of us. This is love in its most sacrificing force.

We had moments in our dialogue that highlighted how much needs to be done. We are not close to the mountain top within our countries and as people of African descent. This brings me to say this out loud, not only as it relates to the panel but to the overall state of our existence as a people, it truly feels like Black people are under attack.
That is a strong statement and it is confirmed in the answers of each of us when asked, what happens when we step outside. As I shared earlier, Paola speaks of being excluded from the Afro descendant,Indigenous and white community in Bolivia. How she looks gets minimized down to where she migrated from with no acknowledgement that she is born and raised in Bolivia. It was not until 2009 that Afro Bolivians gained a constitutional recognition and it was only within the Indigenous context. Now it is about acknowledging their experience that is unique to the Afro descendant history. Paola is the Coordinator of the Network for Bolivia and the Lower part of the Region for the RMAAD. She speaks of an exclusion of a people that only becomes visible through dance and culture and is nonexistent in the areas of education and health. When I look at Paola and know how hard she works and how isolated she must feel in her daily movement, my love and respect for her grows more and more.

Lidice a young bright sister from Puerto Cabeza, Nicaragua spoke of the sexualizing of Black women being a violent attack on body and mind. When she walks out, she is seen and approached as a sexual object. Lidice shared that there have been times that the men come so close to touching her on the streets that she feels violated.
Nedelka our hermana from Honduras spoke of the conflict of being an educated Black woman fighting for human rights and how she has to fight harder than most to get her voice heard.

My response to the question of how it feels to walk outside, was that a day does not go by that I don’t have to explain myself from an African/Black perspective and as a woman from Latin America. It puts you on guard because some exchanges can feel like the rug was pulled from under you wanting to rip apart the root you strongly stand on.
As I stood translating and sharing their deepest thoughts, I kept thinking how the racism we face on a daily basis is violent to our being. The fact that we keep getting up and doing what we have been placed on this road to do with such passion speaks to the ancestors light shining bright.

Standing in this light and raising the voices of Black Women in Latin America brings us closer to understanding who we are as individuals, recognizing the sisterhood, the bond we share wherever we are standing.

It was clear that our struggle is not only with those outside of our community but also within. The within is complex and speaks to the chain being off our feet but still on our minds.
Lidice shared the struggle in the coastal communities of Nicaragua as to what is defined as ‘proper’ English. She celebrates and embraces her Creole tongue yet gets told not only from outsiders but from those within the community that she needs to speak ‘proper English’ to get anywhere.’ It’s English,!’ She says with Pride, ‘who decided what is proper and what is not.’ She continues this thought by posing the question, ‘why others can’t adapt to our way, why are we always adapting and rejecting what is ours?’ I loved Lidice’s spunk to just say what she had to say. Asi es querida!!

No panel with Black women can go on without speaking about our Hair. Others won’t leave our hair alone and we don’t accept or embrace our own hair. This is a ‘to each his own’ topic but for those who have Natural hair more often than not, it can become a political statement. A statement of full  acceptance.  To truly speak of embracing our Africanness means embracing how we were born. Lidice shared how women in Nicaragua are seen as ‘not beautiful enough’ when their hair is natural. She shared the story of a contestant who had natural hair when she entered the contest and as the contest went along, her hair was processed.

I added the disappointment of how our hair is now seen, may it be in Afro or braids as not professional or clean. This is what is happening in Panama. We have had two recent cases that are a true realization of moving backwards. A staff member at Copa Airlines had to fight to keep her job because her natural hair was seen as ‘unsanitary.’ The other case which touched me was that of an 11 year old who was told she could not come to school with her hair braided and if she does, she would need it to not be ‘exotic’ and going back in straight lines. Que locura! This is crazy! My heart and my support for this beautiful young woman runs deep for she will need a lot of love to have this moment not have a lasting negative impact on her image of self.

As we moved through all the issues that affect us as Black Women from Latin America we touched on the overall sentiment that seems to be very visible in all our spaces, that most want us to think that to be Black is ‘less than.’ The discussion then went into the terms used and embraced by our communities. Do we know what it means to be an Afro descendant? Do we ourselves run from the term ‘African’ because we hold a negative view of the continent? Do we see the unified voice in the term that removes the who is the ‘better Black.’?

Yes, I know these are thought provoking questions and based on the emails since the event; everyone in attendance was left with something to think about.

There was one question that was posed to us,why don't we have the same presence as the Indigenous community? that speaks to why Amilcar Priestley, a fellow Afro Panamanian, Director of the Afro Latin@ Project and I began planning this event.  The event was a way to bring the MY WORLD/MI MUNDO campaign into the community.

Amilcar and the Afro Latin@ Project has been a leading force in making sure our voices are heard and making our experience count.

‘The MyWorld/Mi Mundo 2015 is a campaign to encourage citizen participation in establishing a new set of Sustainable Goals. The purpose of us participating in this campaign is to encourage Afrodescendants communities to have a voice in deciding which development issues are most important such as health care, education, gender equality, climate change, freedom from discrimination and better job opportunities. 2015 has been marked as the International Decade of People of African Descent.’ Visit http://afrolatinoproject.org/votemyworld2015/ to learn more and to vote.

Other organizations to collaborating on the campaign and the event are, Red de Mujeres Afro, Encuentro Diaspora Afro, When and Where I enter Inc. and the CCCADI.
One of the topcis that got all sitting up in their seat was race relations in the Dominican Republic. This is an issue of the Diaspora that until fully addressed will be our compass.  This is our problem of the 21st Century.

This uplifting yet thought provoking evening ended with a poem by our Afro Peruvian sister, Monica Carillo called ‘Pantera Negra.’ The poem speaks to how she feels attacked when moving through the streets as a Black woman from Peru.

Afro Panamanian songstress Mai-elka Prado of the Del Sonido Collective lifted our spirits with her soothing voice.  She was then joined by Afro Panamanian Percussionist Geraldo Flores who woke up the ancestors and sent us home feeling full.

This was truly a special evening where all present and all the women who shared their story stood with the Love of this calling and the light of those whose shoulders they stand on. That combination is a reminder that love is a guiding force and it runs deep in the face of the daily struggles we face in Raising our Voices/ Alzando Nuestras Voces.

We know no other way or better way to honor what we come from and who we are as Black Women from Latin America. We will keep reaching for that light and looking forward to the next opportunity to share it with you.


Posted by Encuentro Diaspora Afro: Reflections from the African Diaspora at 8:00 AM